Argentinian-born, with Italian roots, currently living in Buenos Aires, willing to move to a new adventure. Since 2006 I work with photography, manage digital contents, develop websites / apps, develop digital business for several companies. My experience with digital products helps me understand the needs of a product team living in an agile environment.

Regarding my professional experience, I worked either in product or content side with goals in maximizing sales, revenue, market share and profit margins. Explore new growth opportunities systematically in any part of the customer journey, from awareness through marketing to brand ambassadors by optimizing the product.

My aim is to continue developing my skills and knowledge, always looking for new opportunities and experiences. I base all my work in the art of telling a good story.

I have Dual citizenship: Italian & Argentinian.

I worked in the digital teams of Claxson (Playboy TV Latin America, FTV, Infinito, Much Music, Venus and G Channel) as mobile producer, as Content Distribution Coordinator at The Walt Disney Company Latin America, as Digital Product Manager at Turner Broadcasting System Latin America. In 2015, I moved to Sao Paulo and I worked in the Brazilian Team to improve the digital content. After this experiencia, I managed the MCN called UPlay for Telefe. In 2016, I started to work in VIACOMCBS as  Multiplatform Manager for Comedy Central, MTV and Paramount Network Latin America. I led the multiplatform programming content for Comedy Central, MTV and Paramount Network, developed the content strategy for all non-linear platforms. In 2020, I joined LA NACIÓN as Chief Commercial Digital Development. My main responsability are develop digital projects to monetize advertising and manage the digital revenue budget, manage LN digital's porfolio for Ad Sales team and the Advertisers. (Sponsor, Video, CPM, CPC, AVOD, Vertical´s projects and email Marketing).

I had a weekly review about Digital Media Trends on the Radio Program "El exprimidor de Ari Paluch" and “Estilo Anama” (with Anama Ferreira). I gave workshops about Mobile Photography at Distrito Audiovisual de la Ciudad de Buenos  Aires, Samsung, Editorial Perfil , Adidas Running Team, Catholic University at Buenos Aires, Turner Broadcasting System Latin America, Austral University, FEMSA (Coca-Cola) and Google. In Google, I gave in the You Tube Creator Camp 2015, for the best digital creators in Latin America. The workshops teach of how hone their skills on creative storytelling and tell a perfect story by a combination of photography, text and video, using only a simple tool like a mobile device.

I am one of the early pioneers and leading artists of the Mobile Photography revolution in Latin America since 2010. I Founded Popckorn Project and BAMF (Buenos Aires Mobile Festival). It was set up to promote the best work in the genre, and to give a platform to talented yet unrepresented photographers. Snack Photography doesn´t mean ephemeral or superficial.

In 2019, I participated as Faculty in the thirteenth Salzburg Academy on Media and Global Change. This year’s Academy gathered 73 students, 19 Faculty, and 20 visiting scholars around the theme of The Cost of Disbelief. The program was anchored by an opening keynote address from Bangladeshi photojournalist and activist Shahidul Alam, which focused on the theme of vulnerability, trust and courage through the medium of photography. Elisa Lees Muñoz, executive director of the International Women’s Media Foundation, sparked meaningful discussion on the intersection of gender, media, and reporting. Kerry Donahue, Lindsay Abrams, and Stephanie Kuo from Public Radio Exchange (PRX) led students from asking “what is a podcast?” to creating their own audio show trailers on media literacy. And Naja Nielsen, digital director of BBC News, posed meaningful questions about journalistic responsibility, impartiality and the freedom of speech. These guests were supported by over 35 seminars, workshops, and screenings, along with a series of reading groups that strengthened our students’ capacity for exploring journalism and media with a critical eye and heightened cultural awareness.

My personal freelance / artist photography career began after I finished my carrear as Photographer in EAF (Escuela Argentina de Fotografía).

My work is often abstract and incorporates elements of surrealism, geometry, high contrast and realities and diversities of human life. Although commercially I may move in other directions, people are what I am mostly interested in. With a passion for street photography and studio photography (Fine Art work), I prefer to wander the streets without preconceived ideas and a sense of curiosity. I bring this mind-set to my portraiture.

Photography is my favorite way to express myself. My photos help bring attention to the little things that often get overlooked. … I want my subject to feel beautiful and comfortable during the process of being photographed, so they can show me who they really are.

In a world that is predominantly ruled by colour images – nowadays everyone is a photographer, and their solo exhibitions can be viewed on Instagram – I primarily work in black and white. 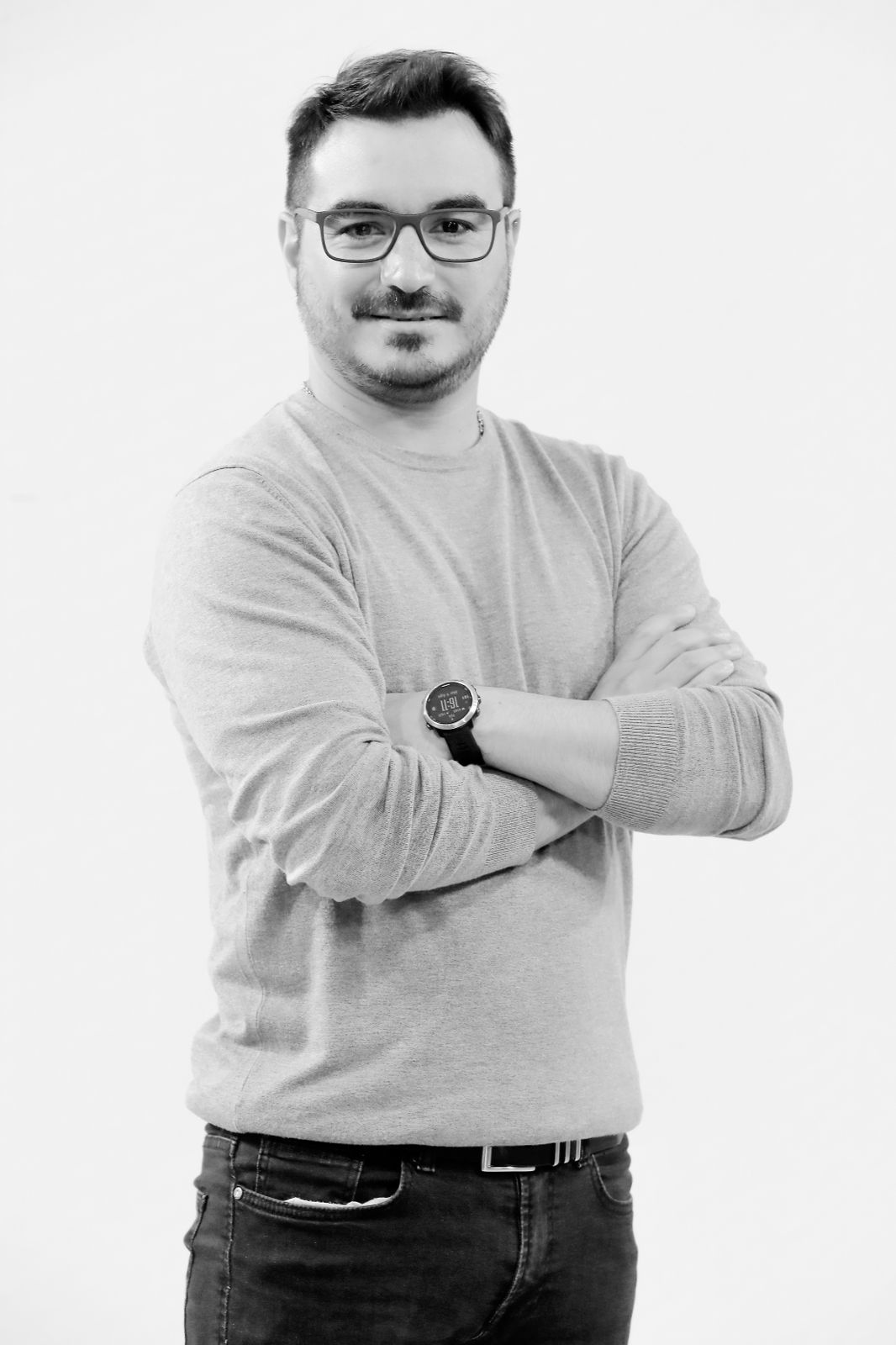 I am an digital entrepreneur. I founded two startups and several freelance works.

Our mission is to communicate stories through smart contents. Our role is expand and strengthen the power of real-time storytelling, encourage digital artist, provide a space for meeting, discussion and sharing knowledge on this new photography paradigm. Visual Literacy though (mobile) photography is made possible, in part, with support from brands and the Social Media Community.

Founded in 2010, Popckorn is a mobile photography project in Latin America.
Visit 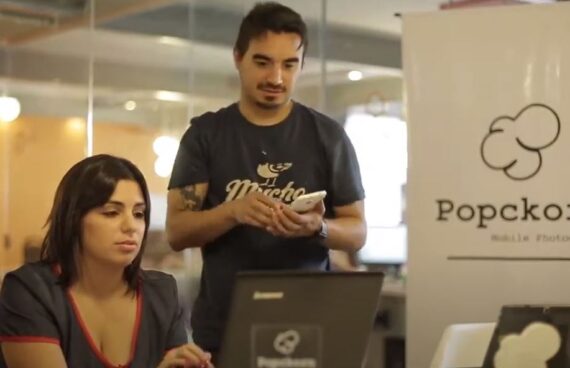 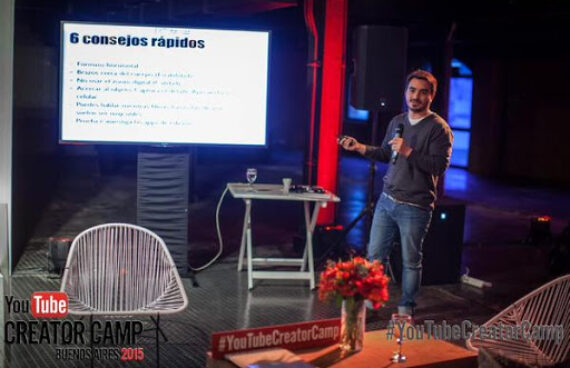 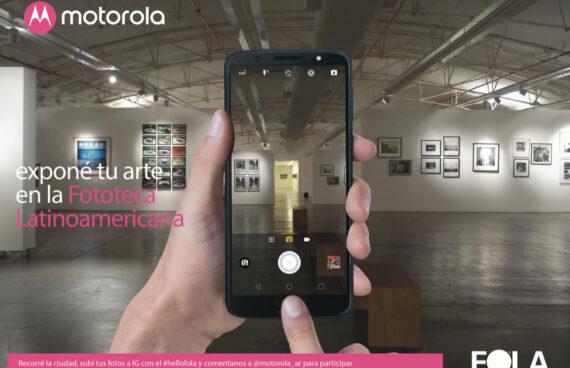 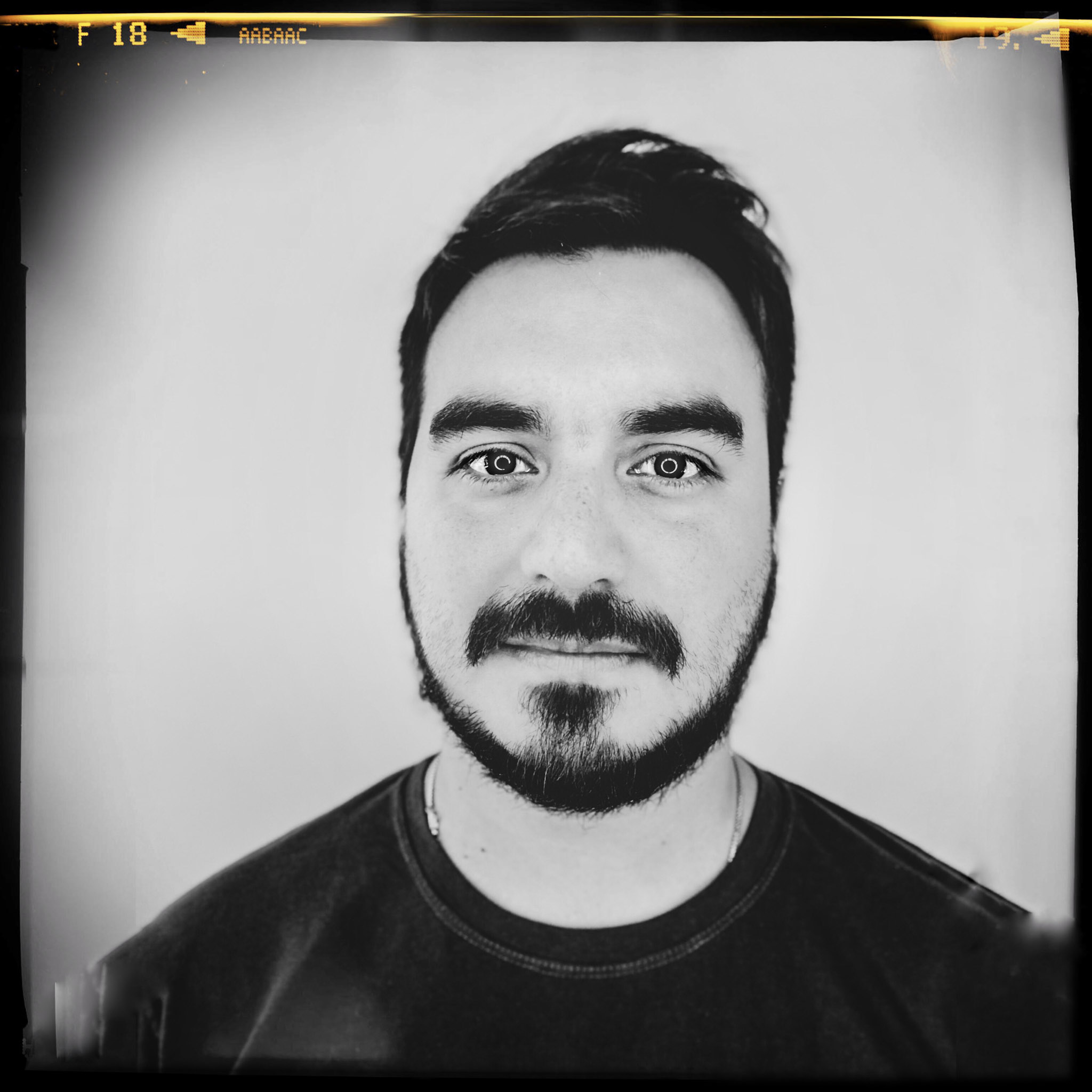